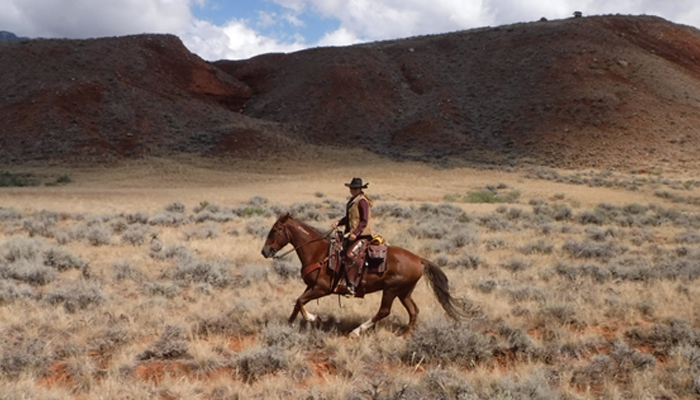 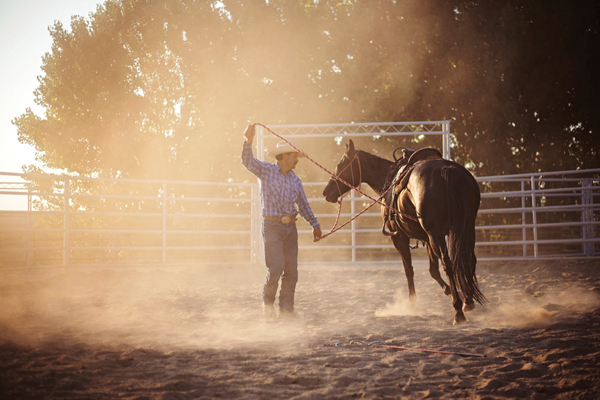 
Mustangs, Wild Horses or Feral Horses. Much as the many ways they are called, they come in many shapes, sizes, colors, dispositions and temperaments. Over 45,000 Wild horses roam the Western States, and approx. the same numbers live in corrals or graze on leased lands. All these horses are managed by the BLM.


Seeing a win / win for both horses and riders, The Hideout’s Authentic Horsemanship program brand started to embrace and integrate these horses in The Hideout’s riding string since 2009. This to find a home and job for these horses, training and incorporating them in their guest ranch string.

Baby Mustangs at The Hideout in Shell, Wyoming

Young foals are being imprinted immediately after birth. This method requires establishing trust and a positive relationship with the mare, prior to birth. Only then the mare will allow humans to touch and handle her newborn baby. The method of imprinting was studied, practiced, and promoted by Dr. Miller. Many trainers like Parelli adapted this method as part of Natural Horsemanship.

More and more The Hideout’s guests are enjoying and looking forward to riding a Mustang.

Renowned Austrian film and documentary maker, Eric Proell, spend many days at The Hideout producing his very popular documentary on Wild Horses. His documentary, which won awards at The Cannes Film Festival, resulted in Proell’s growing Mustangs herd in Austria. Over the years, as a result of guests visiting and riding Mustangs at The Hideout, a growing number of Wyoming Mustangs were adopted and flown out to Europe. 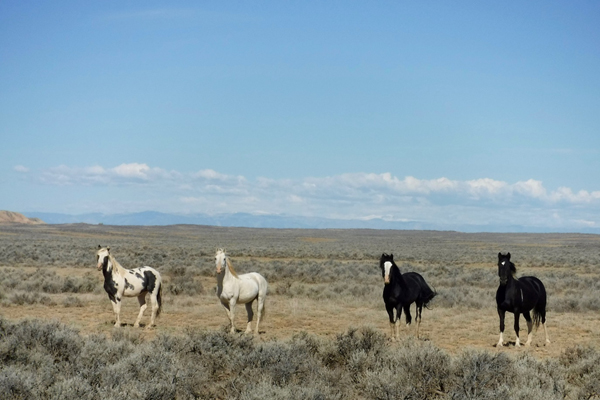 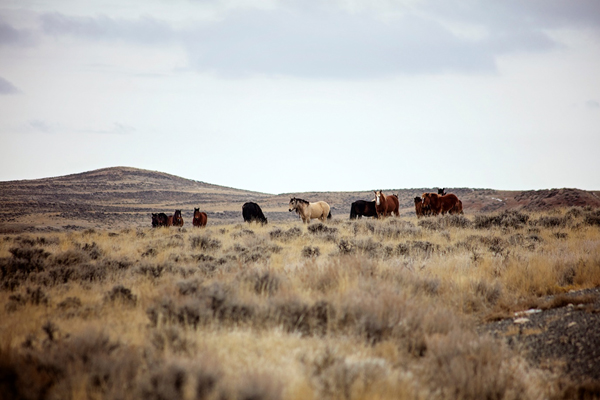 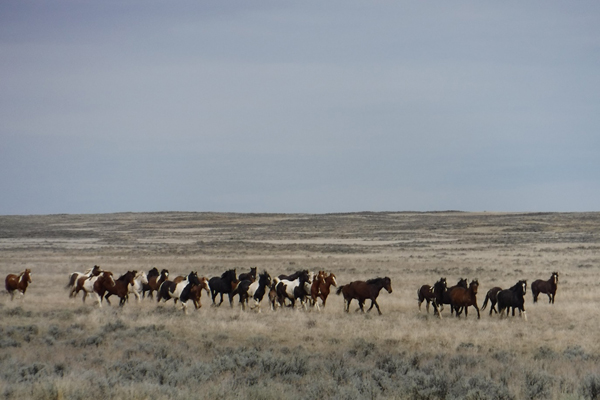 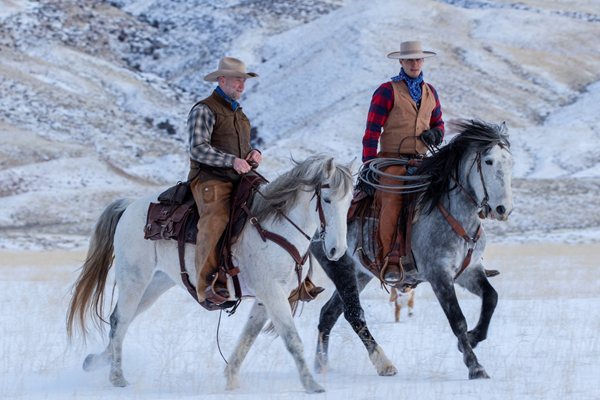 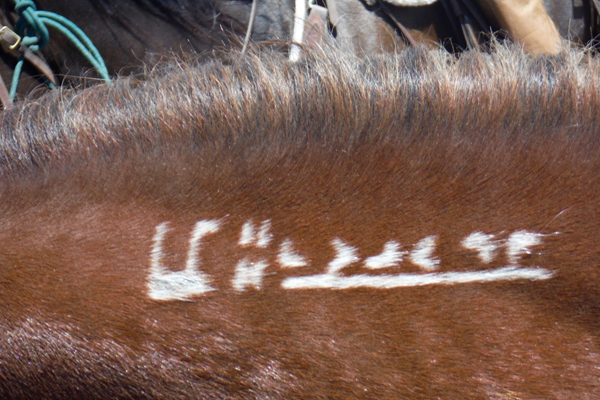